Jakarta (ANTARA News) – Economist Faisal Basri of the University of Indonesia has forecast that Indonesias economic growth can be accelerated to reach 5.4 percent in 2016 although global economic pressures will still exist.

Speaking at a discussion organized by a private radio station on Wednesday night, Basri stated that the flow of investment, which is forecast at six percent in 2016, will become a main driver of the countrys economic growth.

“We will strongly feel the impact of deregulation in the field of investment next year,” the economist noted.

He lauded the governments plan to expedite the realization of its budget expenditure. However, he pointed out that in the final three months of 2015, the stimulus provided by the realization of the budget will not significantly help the economy.

“We cannot yet be free from private investment. Therefore, deregulations must be implemented seriously,” he added.

Besides investment, household consumption will also support economic growth in 2016. This is only possible if the government is able to restore the purchasing power of the people and raise household consumption to five percent after it dropped to 4.9 percent in the second semester of 2015.

He remarked that one of the effective steps to restore the purchasing power of the people is to lower the price of premium gasoline. On the other hand, the global crude price is showing a downward trend.

According to the National Development Planning Ministry (PPN), the economic growth assumption set at 5.5 percent in the draft state budget 2016 could be achieved if household consumption and investment climate could be maintained well.

The government should also be able to execute its fiscal budget and draft an accurate program and policy such as restoring the purchasing power of the people.

“An increase in investment and consumption will clearly be seen, especially if the rupiah currency becomes stable. If the rupiah is unstable, the investors will show lesser interest. Low purchasing power and domestic market being under pressure will discourage the flow of investment, as there will be no demand,” Bambang Prijambodo, an expert staff of PPN, noted on a separate occasion.

Meanwhile, Chairman of the Indonesian Chamber of Commerce and Industry (Kadin) Suryo Bambang Sulisto stated that synergy among associations plays an important role to counter the slowdown in economic growth.

“Integration among associations is necessary to fight for their interests that can affect the nations economy,” Sulisto noted on Wednesday.

According to Sulisto, a business association should help to build good relations between small entrepreneurs and large businesses.

“In Japan, the integration of the interests of small and medium enterprises can be represented by large companies with the assistance of business associations,” he pointed out.

Associations should be integrated to define their goals and interests as part of the efforts to create economic prosperity.

He urged the entrepreneurs to realize a better economy that will help to improve the welfare of the people.

“Indonesian businesses should act as the drivers of the nation to create prosperity in trade and industry,” he affirmed.

Meanwhile, Vice Chairman of the Indonesian Chamber of Commerce and Industry Noke Kiroyan remarked that an association can improve the performance of its members to realize a conducive climate, create opportunities, and develop their businesses.

Therefore, an association is expected to initiate, facilitate, and increase business transactions.

“If all associations can carry out these functions, business activities and economic growth will increase,” he emphasized.(*) 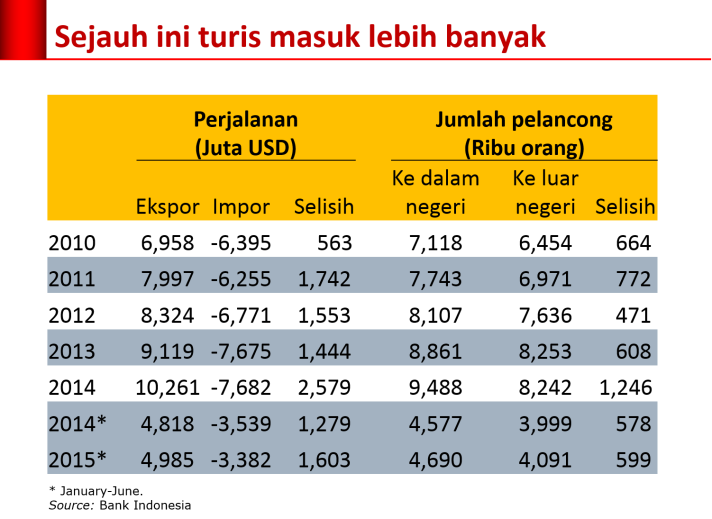 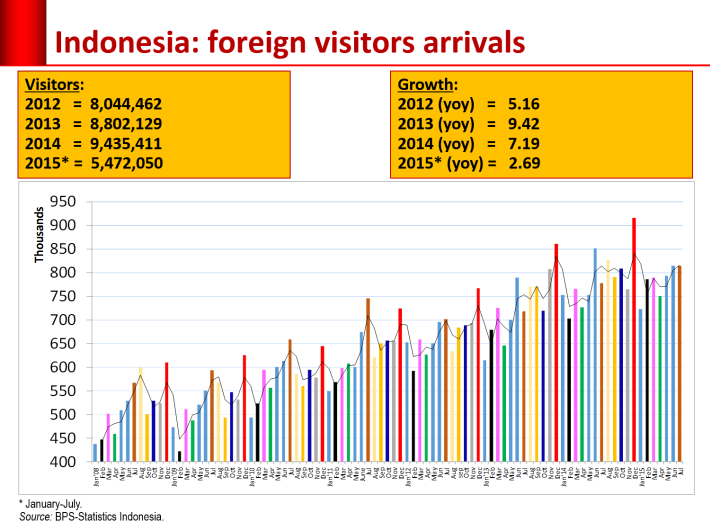